Your Vision, Our Passion

Indiana Wedding Decorators has just moved to an exciting new location at 5353 West 79th St in Indianapolis. We are thrilled to announce a strategic alliance with Ace Party Rentals bringing both companies together under one roof offering Indianapolis and the great state of Indiana a one stop shop for all your event rental and decorating needs. Ace’s expertise in event rental equipment such as tents, stage, dance, floor, tables, chairs, inflatables and carnival games. Our design services and decor rentals will bring your vision to light with our professional designers working in tandem with a wide inventory of stunning decor that can be custom created or from existing inventory, linens, fine tableware, wedding floral arrangements created in fresh and silk options, lighting, backdrops, ceiling treatments and all the elements needed to bring traditional and cultural weddings to life. 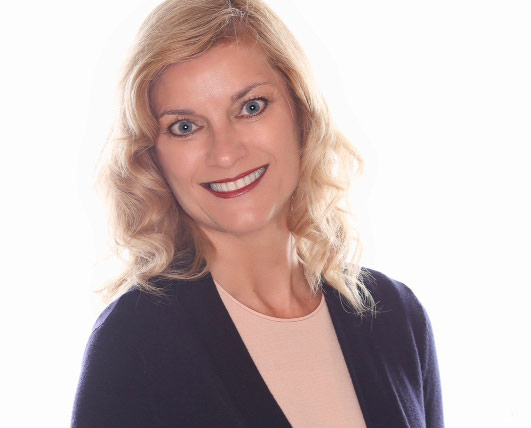 Michele has been in the wedding and event planning industry for 33 years, planning and managing over 400 weddings and many corporate, political and Not for Profit events. Indiana Wedding Decorators brings all these years of Michele’s experience in the wedding business to our clients. Excellence in client service, true understanding of the wedding decorating industry and unparalleled resources make brides and all clients feel special and understood.

Michele is an active member of ILEA (International Live Events Association) and currently fulfilling her 2nd term as a board member. A native of London, England, Michele has called Indianapolis home for the past 34 years.

Michele assisted with providing the decorations for my wedding. She did a great job and fit everything I wanted in my budget! The venue looked amazing and was done exactly how I envisioned. Michele went above and beyond and was able to do last minute adjustments due to weather! She was amazing to work with!

This is by far one of the best companies I have worked with. My organization uses them many times throughout the year for very large multi-faceted events all the way down to very small intimate meetings and dinners. They always come through, even when we have surprise last minute needs. Wonderful, caring, and professional staff all the way around. I very highly recommend Indiana Wedding Decorators for all your event decor and design needs (not just weddings).

Michele and her team really did an outstanding job!! They did my ceremony decor and linen rental. It was jaw dropping! My wedding looked like something out of a catalog !! Michele was so kind and helpful! I explained what I wanted for my ceremony and she nailed it! I couldn’t have been happier with the decorations!! I highly recommend IWD!!

Lisa started with IWD as a designer and head of the Rental Division/Operations Manager. Lisa has been in the rental industry for nearly 20 years. She began her career as an Event Coordinator with Celeritas Technologies in Overland Park, KS, setting up Pipeline Training meetings in collaboration with the 811 program. After 10 years, she was approached by the owner of Grand Rental Station, which had two stores, one in Greenwood and one in Franklin and started as their Event Coordinator. After just one year with Grand Rental, she was able to obtain her CERP (Certified Event Rental Profession) certification through the American Rental Association. Grand Rental decided to close its doors in September of 2015. Lisa joined the IWD team shortly thereafter. In October of 2017, she was nominated as a Board Member of the ARA of Indiana, where she holds the office of Treasurer.

With the experience she had at Grand Rental, she was able to bring some of her large event clients with her to IWD, including University of Indianapolis, Autism Speaks, The City of Greenwood along with several catering clients including City BBQ and Grafton Peek. Her main focus in her rental experience has been with tents. She has had to learn several different county, city and state requirements based on the size of each of the tents that can be erected. Being the Event Coordinator at both rental stores also gave her the knowledge to work with several corporate clients, as well as small backyard parties.

MAKE AN APPOINTMENT
Go to Top